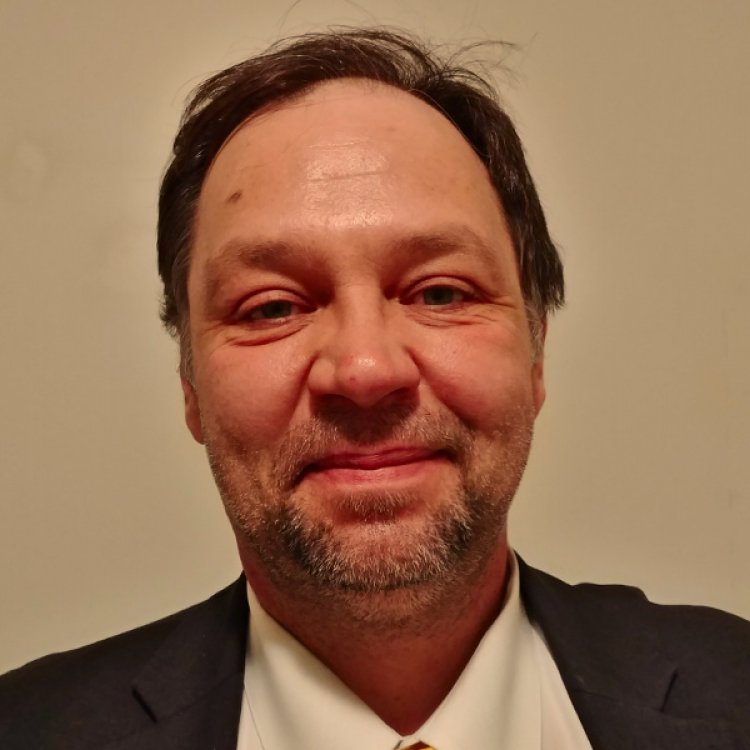 On November 2, 2019 Keith was elected as the party leader after winning our first contested race. Keith represented the Libertarian Party of Canada in the York-Simcoe riding during the 2019 federal by-election where he garnered only 95 votes. True to his form of never saying die he vowed to come back and run again in the same riding in the October General Election. He did not disappoint. He received 1311 votes, the highest total of anyone in the LPoC in the 2019 election. Keith is a Liberty warrior that never says die and he leads by example.