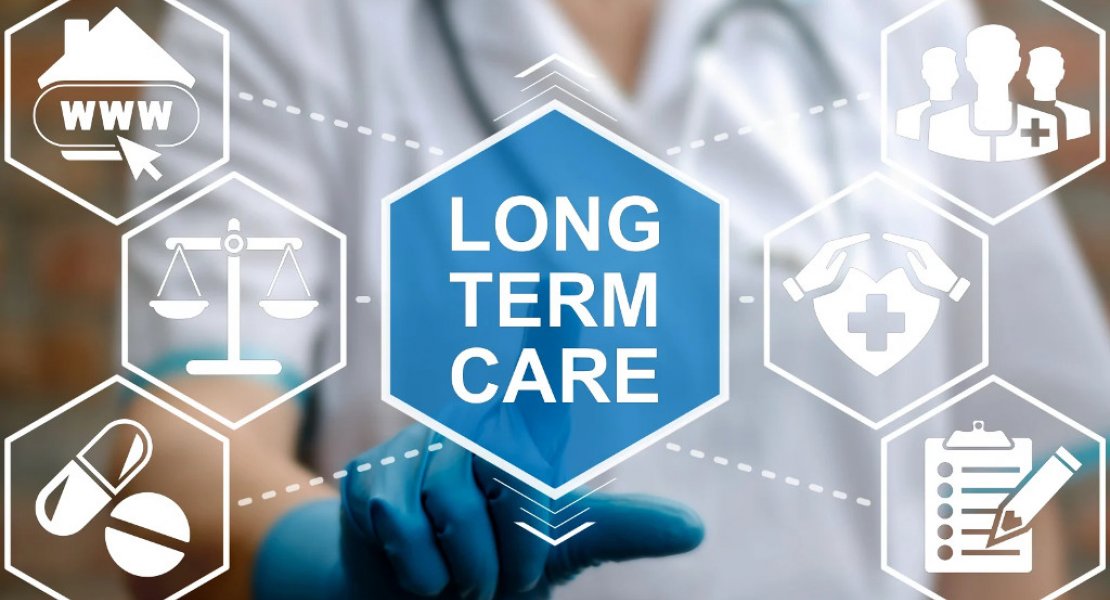 As the NDP calls for a public inquiry into long term care, and the Ford government starts lining up bureaucrats for its independent commission, one has to ponder what is wrong with LTC and what roll the government plays in causing and solving these problems.

The roll of all government regardless of level (Municipal, Provincial, & Federal) must always be to protect the individual. Our provincial government has failed to protect seniors, who are some of our most vulnerable citizens, from the ravages of COVID-19. Government regulated care homes have become overrun by viral outbreaks and now represents over 80% of the death toll from COVID-19. The cause of these deaths stem from problems that are common to many Ontarians: lack of supply of housing, chronic understaffing in LTCH’s, and lack of community-based solutions.

A libertarian government will always strive to protect the individual. And the lack of the supply of LTCH’s, which is causing deaths due to a lack of physical distancing, can be mitigated by respecting private property rights. Any individual that wishes to utilize their own private property and construct a privately run LTCH should be free to do so provided that the natural rights of residents and employees are not violated. This can be done via contract agreements between the property owners (builders), employees, and residents. The rights of residents during this pandemic have been violated, as per the Long-Term Care Homes Act, each resident has the right to have family at their side 24 hours a day if they are dying. A right is absolute and shall never be infringed, at least that is what libertarians preach.

The libertarian solution regarding understaffing at LTCH’s would be provided by removing barriers to entry and red tape in the healthcare sector. A simple and almost immediate fix would be to recognize out of province credentials for doctors, nurses, and support staff. Competence in one’s profession matters not where the individual is from but rather if they are competent in the first place. As per the Long-Term Care Homes Act, nurses and support must be certified and accredited via the Ontario College of Nurses and the Ministry of Colleges Training and Universities. This leaves out skilled essential workers from out of province who can do the job and do it well, but their employment is stymied by bureaucracy and red tape. These out of province workers can be assessed on the job for free not in the government-controlled classroom.

The Long-Term Care Act also critically fails those who wish to enter the industry as PSW’s. There is a clause in the Act that stipulates that “The Home must cease to employ as a personal support worker, or as someone who provides personal support services, regardless of title, a person who was required to be enrolled in a personal support worker program as described above or the educational program for RNs or RPNs as described above, if the person ceases to be enrolled in the program or fails to successfully complete the program within five years of being hired.” (Taken directly from the Act).

The above is a failure of Government run education, not the individual seeking to better themselves and do good works by caring for the elderly. The above is especially unfair to young single mothers, many of whom in my experience have entered or at least attempted to enter the healthcare sector as either RN’s, RNA’s, or PSW’s only to have that door slammed shut by an arbitrary timeframe on completing the required schooling. It is a herculean task to balance work with school to begin with, toss in raising a young family and many people are unable to cope and quit school only to lose their job later on regardless of their competence.

There is also a total lack of community-based solutions in the field of Long-Term Care, some 30 years ago Denmark radically changed course on how it viewed Long Term Care. Denmark focused more on home and community-based care as opposed to facility-based care. Denmark over a 20-year period avoided building new Long-Term Care Facilities, closed thousands of hospital beds, and saw a 12% expenditure reduction on healthcare costs for senior citizens during that timeframe. Most OECD countries are doing the opposite and we are now bearing the cost in both lives and dollars.

The blame cannot rest solely on the province however, there is discussions underway in Ottawa to add Long-Term Care to the mandate of the Canada Health Act. I shudder at what the human and dollar cost will be once an even bigger more inept and inefficient government begins to take control of the life, liberty, and freedom of seniors via central planning. And increasing health transfers will do nothing to mitigate this problem, shifting money from one branch of government to the other via wealth distribution is just a long con with no payoff. The answer is to focus on community based free market solutions and not to shuffle lawn chairs on the Titanic via transfer payments.