Until 16 years ago I was a typical middle-of-the-road Canadian who, at one point or another, had voted for each of the traditional parties. But I then discovered the works of Mises, Hayek, Rothbard, Bastiat and many others and realized that I could no longer defend my previously held beliefs because they were wrong.

I now believe in the non-aggression principle, freedom, liberty and the smallest government we can get away with. 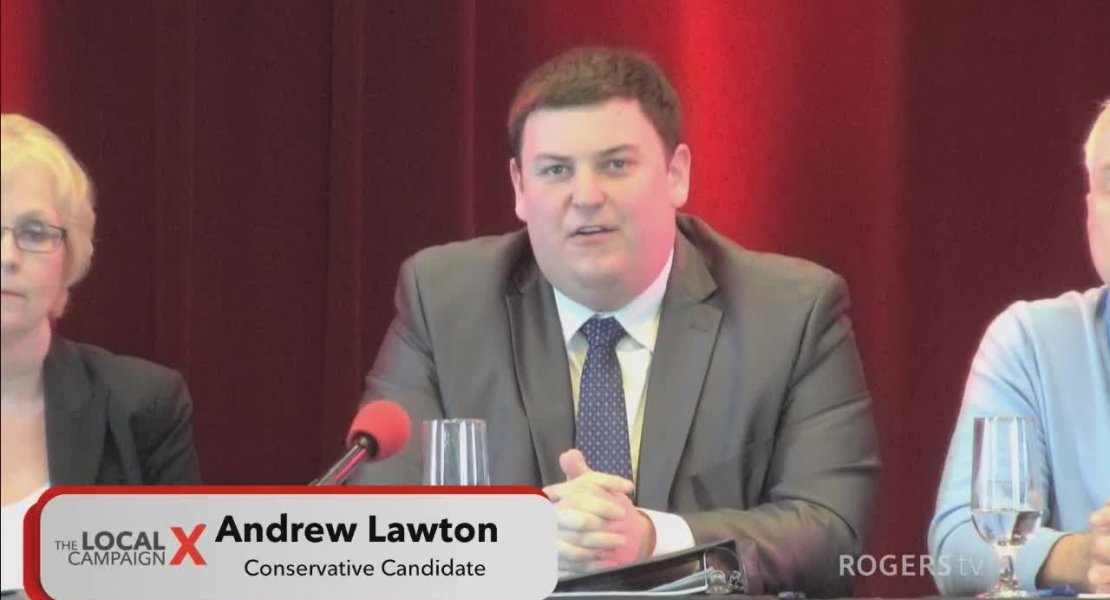 Professionally, I’m an actuary and I’ve worked in the life insurance industry for 35 years including 10 as an Appointed Actuary. My area of expertise is the funding of financial security systems such as life insurance, pensions and government programs such as Medicare, OAS and the CPP. The staggering $2.7 trillion of unfunded liabilities of these programs is unsustainable and must be addressed as soon as possible.