Born in Montreal, John, 66, and his wife Carol have lived in Leaside for 30 years. Their four children, Rob, Scott, Joy and Steve, are now all into careers of their own and John and Carol are enjoying their first grandchild, five year old Jack. John did graduate work in the physical sciences (Chem. / Phys.) at McGill and holds a Bachelor of Science degree from McGill, as well as a Master of Business Administration from the University of Western Ontario.

He served in the Canadian Forces Supplementary Reserve for 25 years after attaining the assignment of Training Officer, McGill Contingent, and rank of Captain in the Canadian Officer Training Corps.

He is President of CEO Performance Inc., an independent management consulting firm focusing on performance improvement. He has helped businesses and government organizations throughout the US and Canada, as well as Latin America, Europe and the Middle East, to address the effectiveness and efficiency of their operations.

More government is not the answer to the problems in Don Valley West or elsewhere. Government is the root cause of most of these problems. John's experience and proven capability in challenging performance situations will be applied to the dramatic reduction of the deadweight of government in our province.

John has been a champion of less government meddling in the lives, economy and freedom of Canadians for over 40 years and a Libertarian Party member for decades. 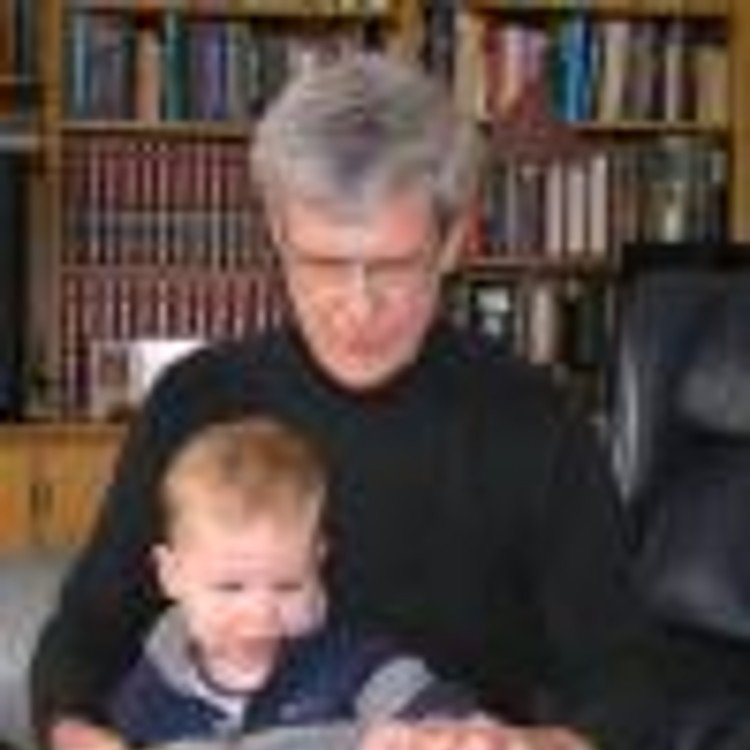