My name is Mark Snow and I am your Ontario Libertarian Candidate for Leeds--Grenville--Thousand Islands and Rideau Lakes.

My wife and I moved to Barrhaven in Nepean in 2005 and have been raising our two kids since then.  My wife is a nurse and has worked in the Public and Private environment since 1994, between my military missions overseas. We have been married 23 years and enjoy our summers at a trailer park, living the cottage life. We moved to the country in 2020 where I will run as your candidate for Leeds--Grenville--Thousand Islands and Rideau Lakes in 2022.

Why am I running?

I have decided to run in this election after 30 years of promises by the big 3 parties and not delivering on those promises.  I voted Conservative all my life and realized about 4 yrs ago, my vote did not count. For me, the simple reality was that the current parties no longer have your needs in mind. For the big parties, it seems to be a game of power and somewhere along the line, we the voters have gotten lost in that democratic process.

A power struggle exists between the taxpayer and the power of the politician.  Each election period and in between, more and more of our tax dollars have been taken from us, with less and less services being provided.  The ever-present growth in government and regulations have strangled the innovation and business sectors in Ontario.  The constant attacks on taxpayers must stop and government needs to be controlled, by the people.

Ontario went from the Engine of Canada (2003), to needing transfer payments and have lost our way as the business leader of Canada.

I found the Ontario Libertarian Party in 2015, right off the bat, the principles of the Party struck a nerve with me.  It spoke to me right away about the problem of government being over reaching into individuals lives.  The more I considered that reach, the more I learned how much we as Parents and receivers of government services is wasted on bureaucracy which is taking away from services.  It is that rationing of every government service that is wrong.

We pay taxes, fees, and we expect those taxes/fees to be used wisely.  This is not occurring and needs to be fixed. The big 3 parties are not interested in that, they are out there trying to buy your vote with your own Tax Dollars and it is wrong.

The people of Ontario should control those tax dollars, and with that, then they will control all government service with choice.  That choice and control over your tax dollars will then put you, the taxpayer in charge.  We will do what no politician can ever do, give you control of your government controlled services.  That is true power, that is true democracy, that can and should be the power of the people over government. 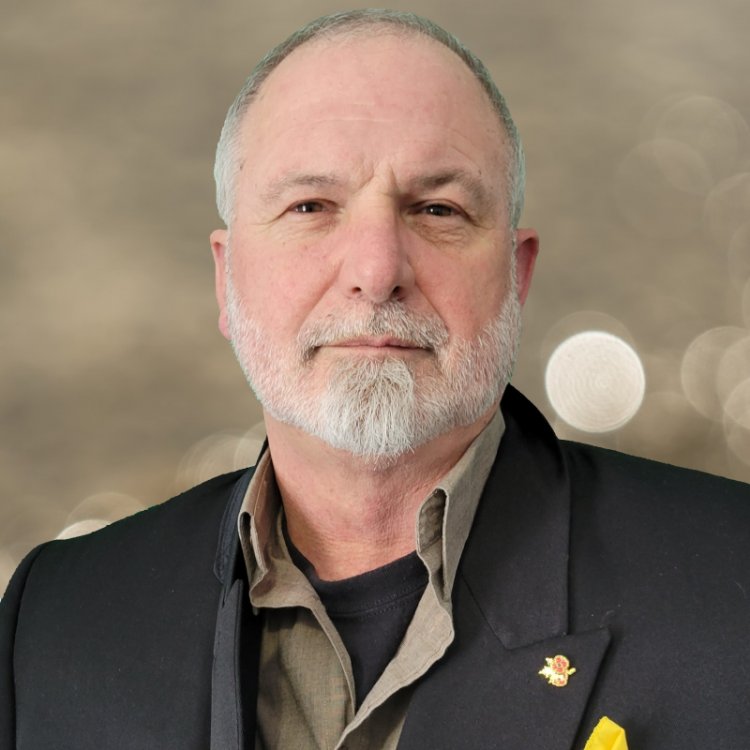