Rob Ferguson is married to his wife Kalena. They reside in the Brantford area where Rob has spent his whole life. Rob is visually impaired, but he has a vision of a better Ontario.

Rob is 43 and owns a business in marketing and advertising and knows the dynamics of business and public relations. Human rights, Freedoms & liberty including family rights are very important to him. Rob is known throughout Ontario and north America as a family advocate and has spent countless hours fighting to help families all around. He is a firm believer in Human rights, freedoms & Liberty.

Rob is formerly the Deputy Leader of the Ontario Libertarian Party and served as interim party leader in 2019 after the resignation of Allen Small. He has been a candidate municipally, provincially and federally . Rob has spent years in volunteer work for local festivals and non profit groups.

Rob also believes that government should be accountable and responsible & not infringe on personal rights, Liberty & property. 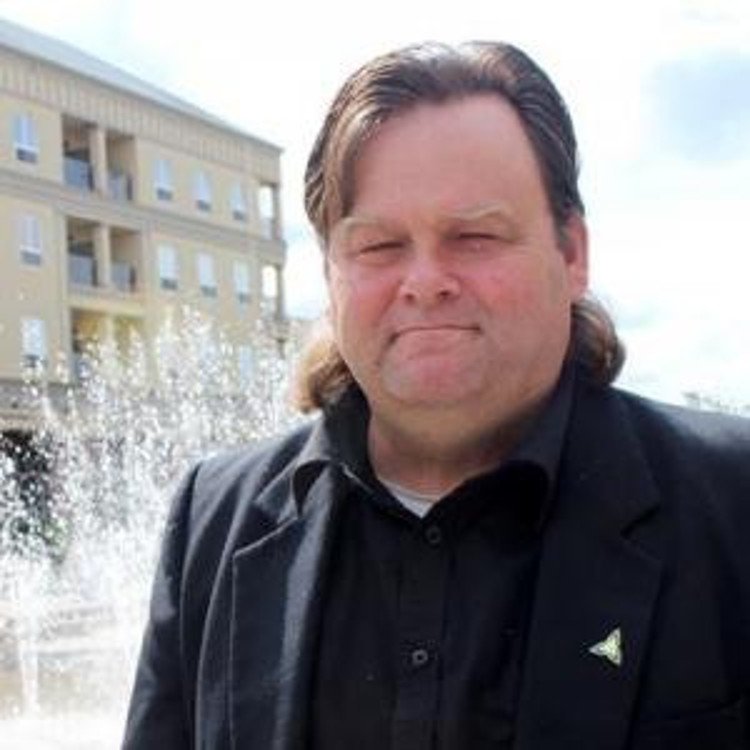