I have lived in North Simcoe all of my life. From Washago to Uhthoff to Orillia to Waubaushene. I’m a second generation railroader, 31 years in, and a third generation hunter. My family has been here for over 4 generations.

I can take you to some of the best fishing holes this riding had to offer, just don’t expect me to catch them for you. My father and grandfather imparted wisdom that stuck. Tell the truth. Work hard. A handshake means something, and you’re only as good as your word. Every day, I make sure that I’m trying to live up to those words. Because……words have meaning!

It’s become fairly apparent that the “same old same” isn’t cutting it. Whether it’s a Liberal government, Conservative or some mashup of two parties to retain the upper hand. Be it federally or provincially, the job isn’t getting done. This is why I chose to be a candidate in the North Simcoe riding for this upcoming election. Not to win an election, but to create awareness. To provoke conversation and questions. How many people are aware that there are 27 registered parties!?!? That they have 23 options beyond the usual 4. Constituents are often only voting for what they believe to be the lesser evil. As voters, our core values have remained virtually unchanged. The same cannot be said for the elected officials.

I feel the core ideals of the party are in line with my own. In their statement of principles, you will read; Individuals are inherently free to make choices for themselves and must accept responsibility for the consequences of the choices they make.

This is something I’ve been saying for years because it was taught to me by my father and grandfather. Until recently I had never heard of the Ontario Libertarian Party but thanks to my disappointment in what I believed to be the only options, I started researching and have not only found a populace of like-minded people but a desire to share my newfound knowledge. And share I will, but I find it disheartening that the electoral system is so skewed. It should be a level playing field, not an opportunity for the show ponies with the most government, or more correctly, taxpayer money to parade around.

I hold no illusions regarding my outcome in this election. All I ask is that before June 2 people take some time to educate themselves. Then, when the time comes, vote with a true heart. Not because it’s how your family has always voted. Or because it won’t really make any difference. Or because you don’t want to split votes. People fought and died for our freedom of choice. Use yours. 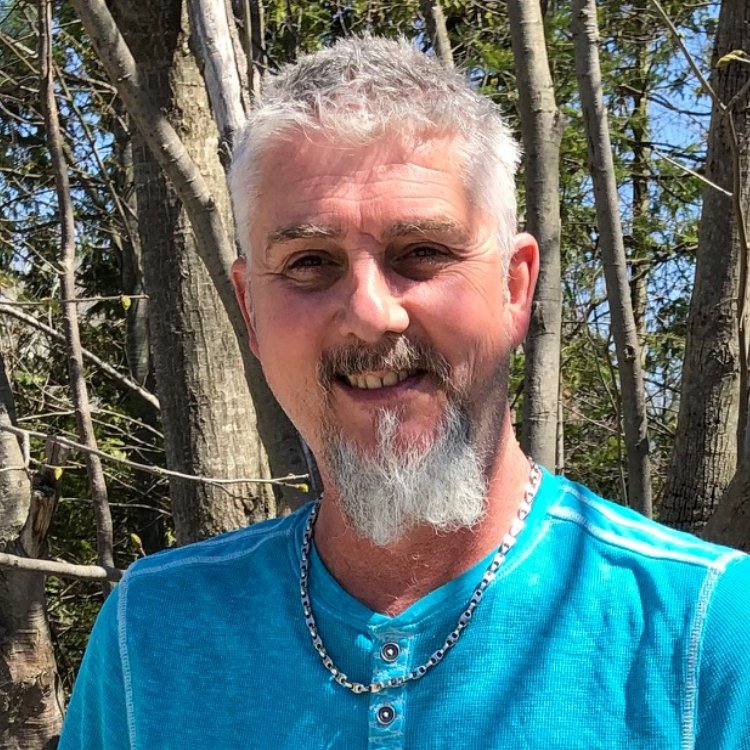