Back to business following the 2022 AGM 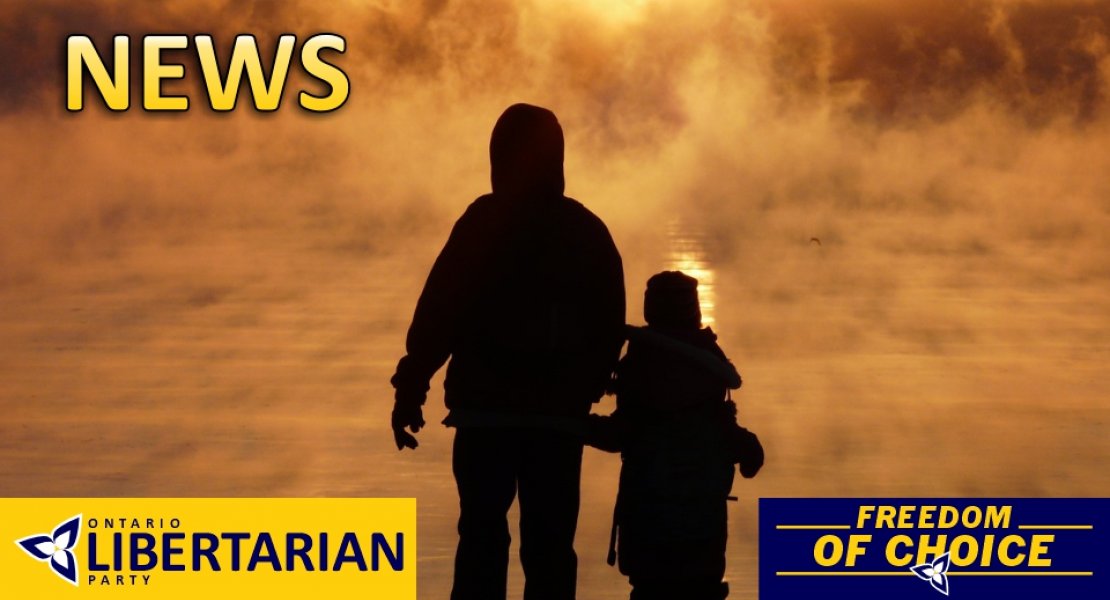 The day got off to a somewhat slow start as the weather had impacted a few participant's ability to attend in person, and one of our guest speakers was among them.

Jeff Bogaerts, President of the Ontario Landowners Association, was able to connect via our virtual Zoom connection right after the lunch break and provided some fantastic insights into government overreach in respect to property rights and also some background on Crown Land Patents.

The meeting began with Mark Snow, Leader of the Ontario Libertarian Party, welcoming the attendees and delivering an update of his vision going forward. Other party officers also spoke, including Serge Korovitsyn (Chairperson), Jim McIntosh (CFO) with a financial report and Scott Marshall (Campaign Director) with a quick recap of the 2022 Ontario General Election.

Next up, long-time member and prolific writer Gene Balfour spoke on the topic of his new upcoming book, What to do About Climate Change: A Libertarian Perspective. Be sure to check out Gene's thoughts and subscribe to his posts on many subjects at My Life Lens on Substack.

Following a lunch break and the Jeff Bogaerts presentation, we moved on to the party business of filling gaps on our Executive Committee as well as the Ethics Committee. More details will appear in the next issue of the Bulletin, but for now here is a quick summary of the results.

First up was the election of Michelle Lashbrook, as our new Vice-Chairperson. Michelle brings a lot of experience in organizing and other valuable skills to this important role, and I, for one, am thrilled to have her join the Executive.

I (Scott Marshall) had resigned my position as Campaign Director the previous day and subsequently offered my name up for Secretary and was elected to this key position that has been empty for quite some time. I am looking forward to this new challenge.

In addition, we would like to welcome Michael Gimera as a newly elected Member at Large.

We sincerely appreciate everyone's willingness to serve in these roles and those members who participated at the AGM both in person and virtually.

One aspect of my new role is to ramp up our communication efforts, and I have every intention of doing so both on the party website and through various social media accounts. Stay tuned ...