Why Do You Value One Life Over Another? 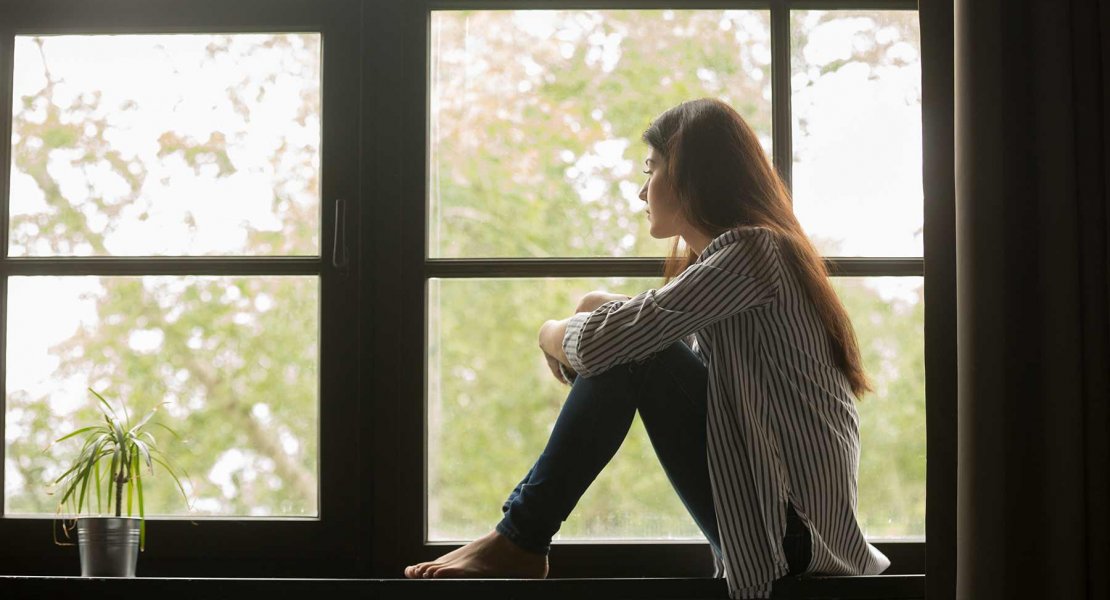 Why do you value one life over another?

Over the last few weeks I have been asked if I value money over lives.

My question to them is why do you value one life over another?

This is usually meet with surprise and confusion, let me break it down.

Is the mental health of others not important?

Currently mental health is up 50% in Ontario since the lockdown, while call centers volunteer are down 20%.

What about increase suicides, do they not matter?

Following the SARS epidemic in 2003 which spread to 29 countries, including Canada, where thousands were quarantined, hundreds infected and 44 people died mainly in the Greater Toronto Area, numerous scientific studies showed increased suicide rates.

Dr. Adriana Panayi, writing on April 3 in the Scientific American blog about the far more contagious COVID-19 pandemic now affecting 190 countries, noted that “news of suicides linked to the COVID-19 crisis have swept the globe and sadly show no signs of abating.”

What about people’s health does that not matter?

Hospital are running at 69%, people are more afraid to go to a hospital than to seek treatment.

As of April 27th 53,000 surgeries have been cancelled, resulting in 35 known deaths.

What the people being pushed into poverty, do their lives not matter?

The IMF predicts that world poverty will double to half a billion people because of measures taken.

What about the business owners that have lost everything, do they not matter?

The government is picking winners and losers by allowing some businesses open and other not.

It is estimated that 1/3 to 1/2 of all small businesses in Ontario will not be able to survive the measures taken by the government.

What about the future generations, do they not matter?

The government is spending future generations money, children not even born yet will be paying for this government decision.

Our debt is expected to reach a Trillion dollars for a country of 36 Million it might be impossible to come back from.

Adjusting for inflation the government has spent currently spent 17 times more than they did with WW2 and that is only the first 7 weeks.

So I ask, why is one live more valuable than another?