Bill 195: The End of Democracy in Ontario Act 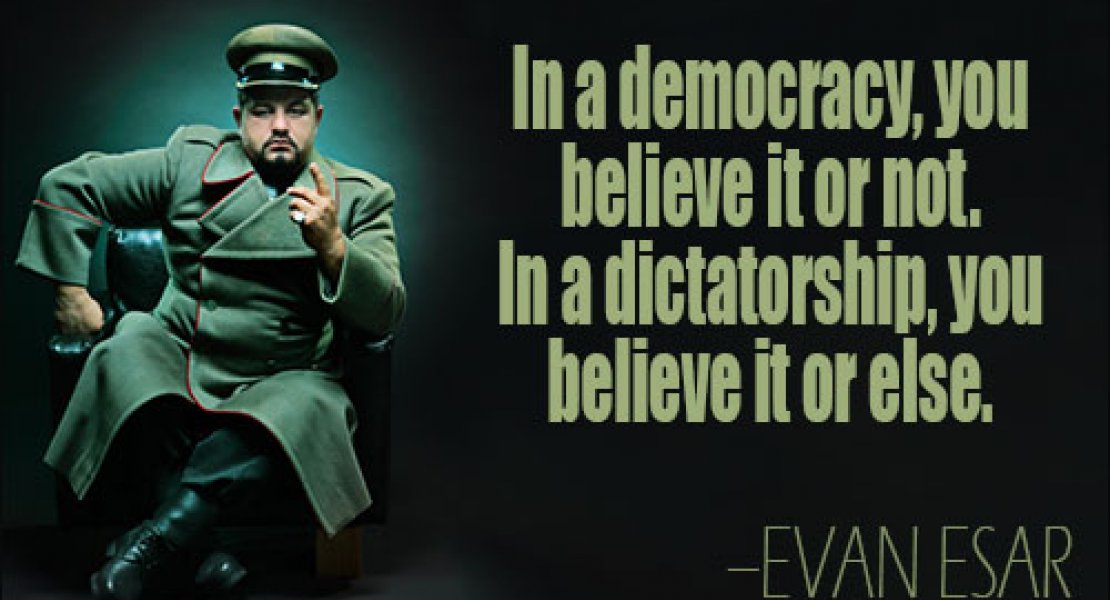 Last week, Bill 195 was passed by the Legislative Assembly of Ontario by Doug Ford and the Progressive Conservatives. The bill allows the provincial government to extend the powers given to them under the Emergency Management and Civil Protection Act indefinitely in thirty day increments. Premier, Doug Ford, claims that “Bill 195 is an important piece of legislation that protects each and every citizen during the pandemic.” It seems odd then that this legislation comes when Ontario is moving further and further into its reopening phases as this pandemic winds down. As Christine Van Geyn asks, “Why is the province of Ontario making emergency powers permanent while simultaneously declaring the emergency over?”

The answer to this question, of course, is that the Progressive Conservatives are power hungry. Throughout this lockdown, the Conservative government has taken previously unseen measures and flexed their legislative muscles to an extent that almost no Ontarian thought previously possible. The Ontario government was given the power to make sweeping business closures that led to the loss of cherished Ontarian businesses. They were given the power to deny Ontarians the right to work and provide for their families. They even denied some people the right to see their families. There was no part of life that the Ontario government felt it could not enter into.

Now, the Conservatives have grown to like their newfound power in which they can decide which business can operate, how they can operate, and who can move where when and want to extend their power indefinitely. The introduction of Bill 195 sets the stage for a new era of government interference with the lives of Ontarians the likes of which have never before been seen. The current state of affairs in which people’s livelihoods; their businesses and their employment, are at the mercy of the Ontario government at any time could become permanent. Ontarians, instead of being free to start businesses, solicit those businesses, and work for those businesses, are bound to the whim of Doug Ford and his Progressive Conservative party.

This horrific legislation has not been taken quietly by Ontarians. With the bill giving the province of Ontario the right to intervene in collective bargaining agreements, labour unions across the province such as CUPE and OCHW are protesting the bill. Rocco Galati, founder of the Constitutional Rights Centre has argued that Bill 195 “needs to, and will be, constitutionally challenged.”

The opposition to this bill and its dangerous power grab has not only come from external actors but also from inside the Progressive Conservative Party. MPP for Cambridge, Belinda Karahalios voted against the bill saying courageously and correctly that it is an "unnecessary overreach on our parliamentary democracy.” For having not walked the party line and transgressed against Doug Ford, Karahalios was kicked out of the Ontario Progressive Conservative Party caucus. She now sits as an independent in the Legislative Assembly. It is encouraging to see at least one conservative actually try and limit government overreach when they see it. The same cannot be said for most Ontario Conservatives who have been more than happy to go along with Ford’s attempt to make their emergency powers permanent.

The Ontario Libertarian Party has always stood against the lockdowns and, of course, opposes the Conservatives giving themselves the right to extend those powers. Party Leader, Keith Komar, has been a vocal opponent of the government lockdowns pointing to the horrific consequences they’ve had for the Ontario people. Komar has organized and participated in numerous Reopen Ontario rallies across the province in Toronto, Waterloo, and Ottawa, garnering hundreds of supporters with the same message: Let us go back to work, let us be free to make our own choices.

These lockdowns have created innumerable hardships for the people of Ontario. It’s time for them to stop. Even Ford is declaring that the emergency is over by reopening Ontario. It is clear that Bill 195 is a power grab by the Progressive Conservatives who are more than happy to tell you how to live every aspect of your life for as long as they want. We should stand along side those protesting this horrific law and call it out for what it is: an attack on our freedom and our democracy.

Read "The End of America" by Naomi Wolf

In 2007 Naomi Wolf wrote "The End of America". Even then she saw the erosion of democracy and freedom. She describes the 10 steps that Hitler, Mussolini and other dictators took and compares them to steps that the Federal Government had recently taken. Some of the steps she describes are:

Personally I think she missed the first one; take over the educations system. The hidden agenda in the government-run schools is 'respect for authority,' starting with the teacher, and including the principal, mayor, Premier and Prime Minister. These are the experts we should listen to, not the scientists.  The current lockdown seems like an attempt to gauge jus thow much crap we will take from our 'masters' before a lot of people object and revolt.