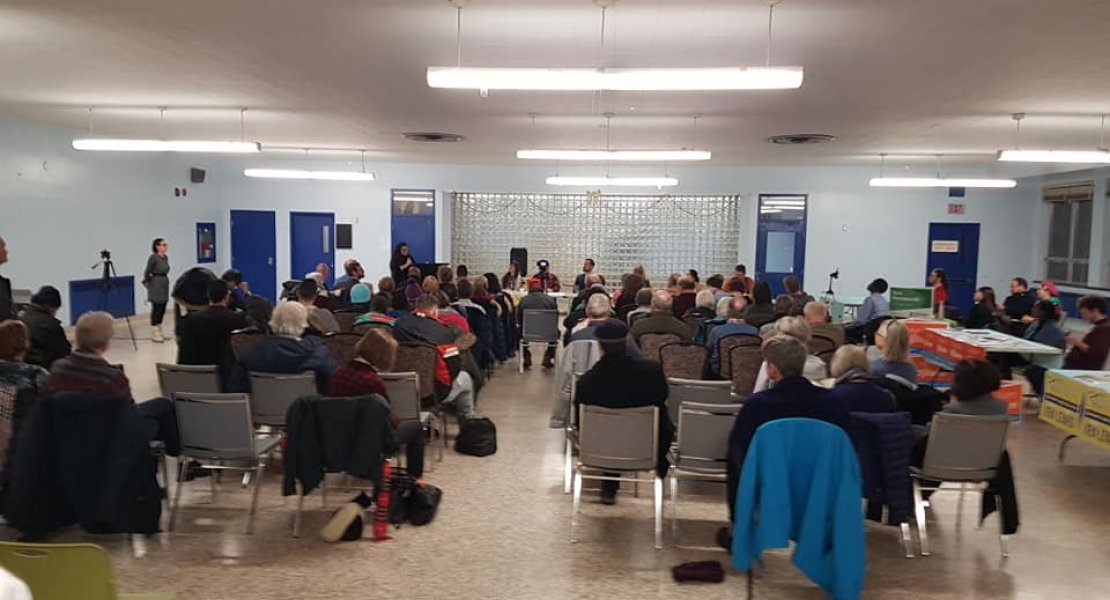 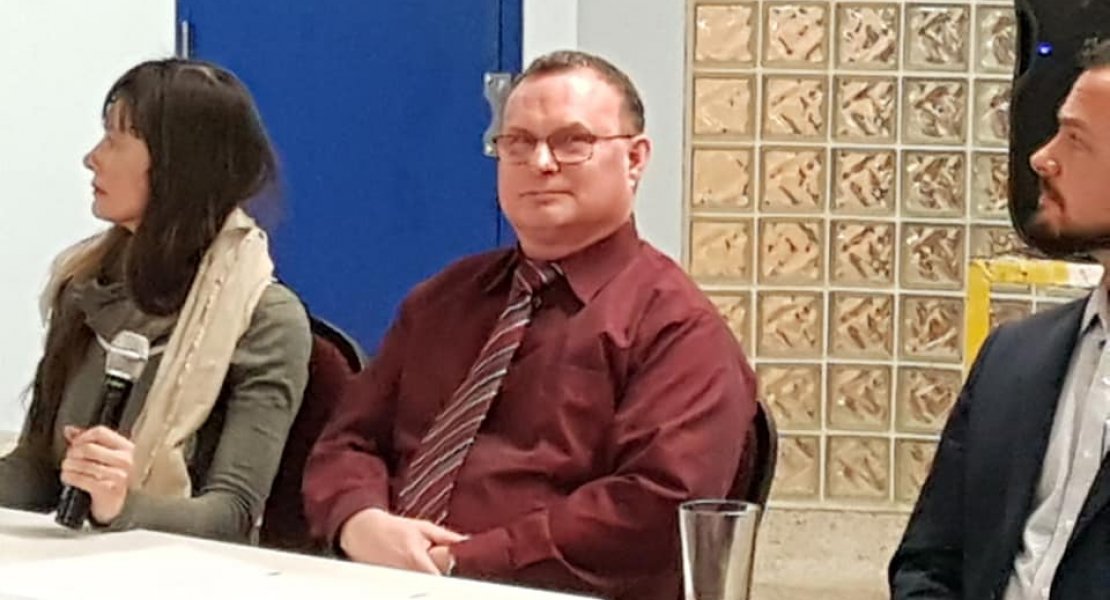 By-elections are generally an unwanted but necessary disruption for all political parties. We scramble to find candidates and try to convince voters that this is just as important as a general election. Running one in February, however, comes with a different set of challenges, with snow and cold weather at the top of that list. Having to put up signs in melting then falling snow ramps that up even more.

We have the ambitions of two former Liberal MPPs to thank for this by-election. They resigned less than two years after the provincial general election. Oddly enough, both by-elections were held in adjacent Ottawa ridings. Ottawa-Vanier and Orleans are Liberal strongholds that unsurprisingly kept that streak alive on February 27th. Nonetheless, we had two strong and seasoned candidates on the ballot in both ridings, and we are pleased with the results. We had hoped to reach 2% in each riding but that’s difficult to achieve when the winning candidate pulls in over 50% of the vote. Everyone else just hopes for whatever scraps are left.

Ken was our first candidate nominated within days of the election call. Ken was invited to a few debates, and with Keith’s help, pushed to have another one adhere to the provincial ruling that all candidates must be invited to an all-candidates meeting. Yes, you read that right. Once again we were fighting to present our message, but this time we were successful.

Jean-Serge’s nomination came a bit later, but surprisingly we didn’t hear about any community debates. We got the sense that maybe the Liberal candidate, a city councilor, was being protected because of his participation on the city’s planning committee for the disastrous light rail project. Undeterred, Jean-Serge distributed door hangers and put up signs across the riding.

One of the benefits of a by-election is that it allows us to test our election readiness. We have some lessons from this one for sure, but overall we did many things well. Ken tapped Alex Robak, a Carleton University student and representative for their Student’s For Liberty group, to be his campaign manager. This gave Alex a front row seat to the behind the scenes workings of a campaign. He attended meetings with the Returning Officer, showed up at debates, and handled some requests. We also pulled on the members in the Ottawa area to come together and put out signs and door hangers for Jean-Serge. Our biggest boost came the weekend before the election when Keith drove from Barrie to spend the weekend helping on the campaigns. Keith’s optimism and drive helped motivate us into action. His strong leadership and dedication to the party and candidates will help us in future by-elections and in the general election in 2022.

On election night, a group of us gathered at O’Brien’s, our regular meet up spot. We were joined by Above Znoneofthe from the, you guessed it, None of the Above Party. We were all glued to our screens (phones, not television of course) as the results trickled in after 9:00. It was a lot of fun. I think what stood out for me most this election was the camaraderie of this core group of OLP members in the Ottawa area. In the past we would meet up and mostly sit around convincing each other that we have all the answers. This time, we had a purpose that resulted in action. That felt good. If there is one takeaway from this by-election, start building your teams and connections now. When the election is called, all you have to do is act.