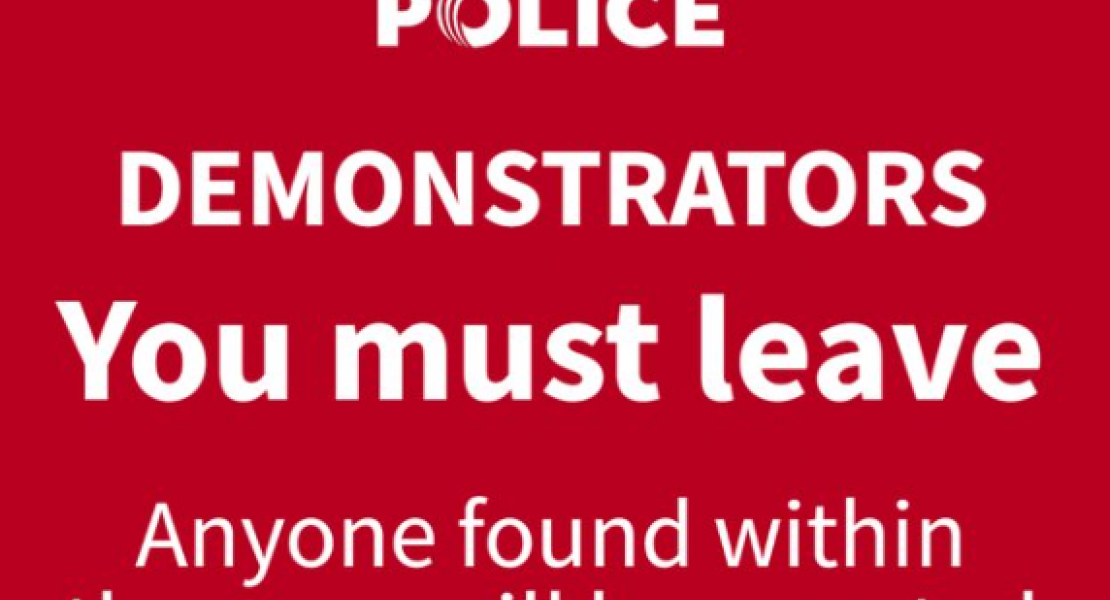 Ottawa is a police state

Over the last two years, our civil liberties have been repeatedly violated by the imposition of lockdowns and restrictions. Many of these government actions at both the federal and provincial levels have been in direct violation of Canadians’ protected rights under the Charter of Rights and Freedoms (CORF).

For example, the Right Honorable Brian Peckford is suing the Federal Government over article 6 of the charter, which guarantees Canadians the right of movement within and in and out of the country.  Brian Peckford, the last living signatory of the original CORF, recognizes the abuses of power levied against the Canadian people, arguing that various governments have failed to justify the use of limits as described in article 1. Another example is that even the VP of Public Health and Chief Medical Officer of Vancouver Coastal Health admitted that the vaccine passport program was a coercive technique and not about public health.

People have had enough and to participate in mass demonstration is their fundamental right to protest the egregious actions of governments that affect them. When governments overreach their authority, the people can assemble to react through peaceful protest.

The current Freedom Convoy 2022, is a grassroots movement that is people driven. It is a cry out by the people of Canada who have had enough by showing their displeasure across Canada. It is incumbent to governments to listen to the will of the people and correct the mistakes they have made in policies that have harmed the people.

The legislative actions on the part of governments to willfully remove peoples rights, by creating zones, by seizing private property, bank accounts and private donations are both illegal and immoral, and is an egregious overstep by governments in a last ditch effort to thwart the will of the people.  The actions of the governments are akin to terrified dictators who, by using state powers, suppress basic human rights as protected under the Charter of Rights and Freedoms. We note that the Canadian Civil Liberties Association “does not believe the high and clear threshold needed to invoke the Emergencies Act has been met” and that the Canadian Constitution Foundation stated that “it is concerned by the federal government’s historic invocation of the Emergencies Act today. The government has set a dangerous precedent for the right to free assembly and protest, declaring the protests occurring in Ottawa and elsewhere across the country to be unlawful without any further explanation”.

Let’s not forget why we are in these government contrived lockdowns and violations of Canadians personal medical autonomy. The reason for these impositions is the abject and complete failure of our publicly funded healthcare institutions, which in spite of years of warnings, still failed to protect the people.  It is the continuous healthcare failures of governments, which have created the violations of our rights today.

The actions of the governments have been at their own making. We have been locked down and controlled leading to huge economic losses, despair, mental illness, educational impairment, postponed diagnostics, surgeries and treatment etc.  Governments have not only failed the people but they have punished them and have now granted themselves the legislative authority to inflict violence on them.  This is not democracy.